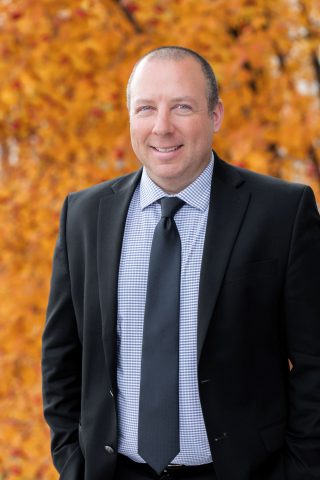 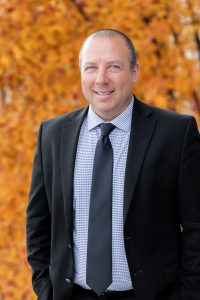 Aaron serves on the Leadership Montana Board of Governors and is a member of the 2020 Masters Class.

One of the greatest impacts LMT had for Aaron centered on the civility that could be found between people who might otherwise be inclined to be adversaries. He found that many issues share common threads between competing interests, yet win-win solutions are rarely fully realized due to conflict avoidance. LMT provided tools to engage in meaningful, straightforward conversations, thus avoiding negative confrontation and ultimately achieving more bilateral consensus and aligned goals. When reflecting on the role that LMT plays in Montana, Aaron believes there is great value producing not only productive leaders, but those that understand the value of knowledge gained from opposing views.

Aaron appreciates the power of the LMT network to provide a high-level point of entry to nearly all cities, communities, and businesses throughout the state. He feels indebted to the LMT community and when people ask for assistance, he responds – not in a sense of obligation, but more so as an advocate and ambassador for something bigger than just his own LMT class.

Aaron values many things about living and working in Montana, among them being the pure love for the state he and his wife both share (along with their infant daughter). Of top importance, Aaron admires that Montanans care less about social status and more about character quality. In essence, what you stand for is more important that who you are (or think you are). It is a state the accepts all as they are – whether that equates to living a private secluded life or serving in the most public of arenas – Montana represents a place where everyone can engage and pursue their passion. 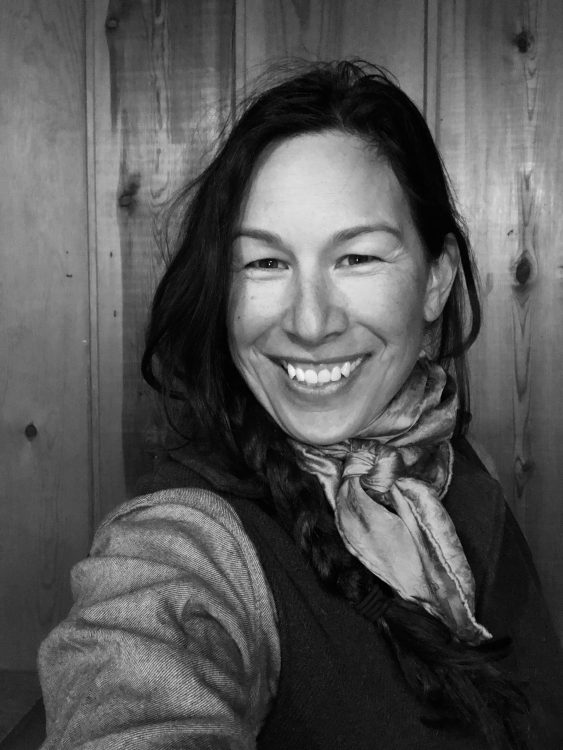 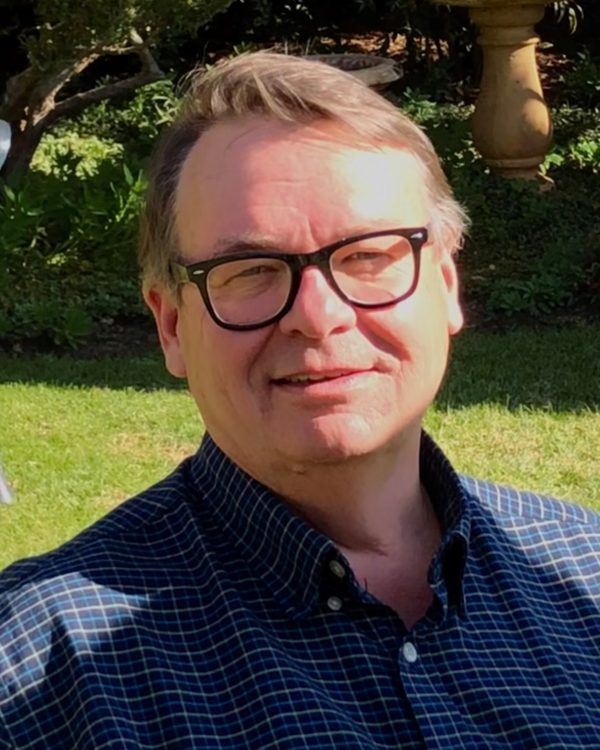 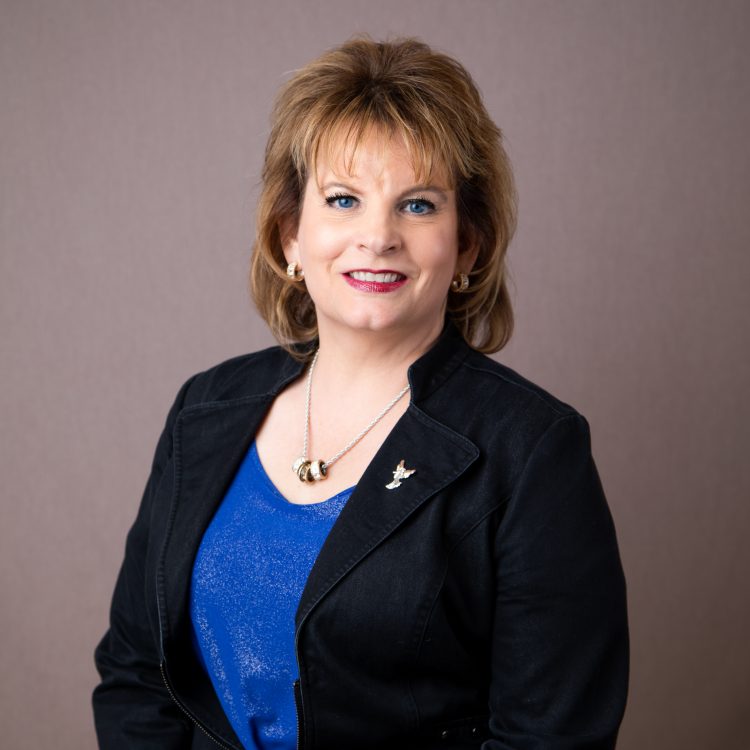