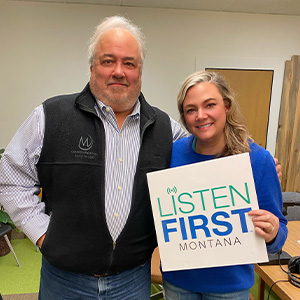 In this episode, Chantel speaks with the founding Executive Director of Leadership Montana, Bruce Whittenberg.  Bruce gives listeners an inside look into the earliest stages of Leadership Montana’s formation including the original vision for how a leadership training program could positively impact people and communities across Montana.  Bruce also tells Chantel about his long tenure as Executive Director of the Montana Historical Society and why capturing and sharing Montana’s history is so important to him.  Finally, Bruce talks about the significance of receiving Leadership Montana’s most prestigious award, the Tom Scott Award for Leadership Excellence.

Chantel, Class of 2010 and Masters Class 2019 alumna, is also our President & CEO. An occasional host, she brings to Listen First Montana a deep knowledge of our alumni and the many ways they work to build a better Montana.

Bruce was the founding Executive Director of Leadership Montana, a statewide effort to develop a sustainable network of leaders who share a commitment to the future of the state. Prior to that,
Bruce was publisher of the Helena Independent Record from 1993-1998, and publisher of the Billings Gazette from 1998-2000. His newspaper career spanned 25 years in three states. He recently retired as the Director of the Montana Historical Society.

Bruce has two sons. Jake is a graduate of Montana State University and Emmy Award-winning broadcast news journalist for KING5 NBC television in Seattle. Jonathan is also graduate of Montana State University in graphic design and works for Spark R & D in Bozeman, MT. Bruce is also blessed with a beautiful granddaughter, Lula and grandson, Oliver, and two wonderful daughters-in-law, Tara and Beth. 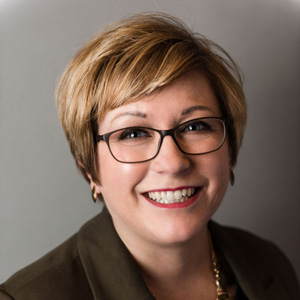 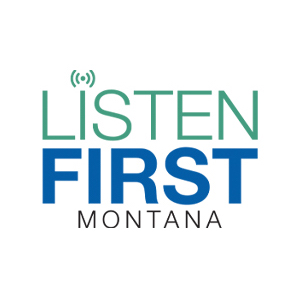 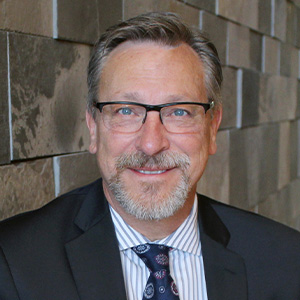