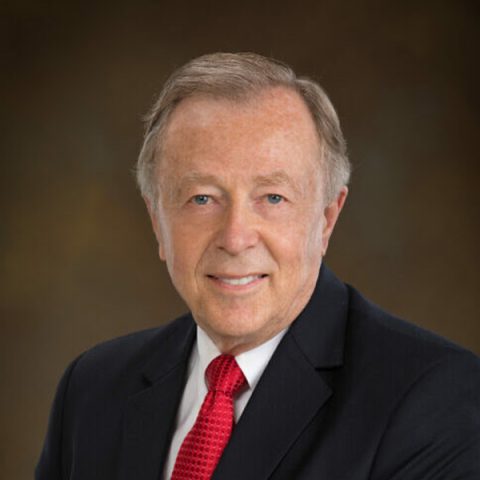 In this episode, Eric speaks with Mike Halligan, Executive Director of the Dennis and Phyllis Washington Foundation and graduate of the first class of Leadership Montana. Mike talks about enlisting in the military and leading soldiers in Vietnam at just 19 years old, and how the lessons he learned in Vietnam pushed him to a career in public policy. He tells listeners about serving for 11 terms in the Montana legislature and how he managed to work effectively across party lines.  We also hear about Mike’s career advocating for children and families, his passion for leadership, the importance of listening to all voices in the public policy process, and much more.

Eric, a graduate of Leadership Montana Class of 2016 and Masters Class 2019, leads this project with an unmatched curiosity and thirst for learning how each interviewee leans into leading. Eric magically brings to life the story underneath the words and weaves together a series that perfectly illustrates the meaning and value of listening deeply. Originally from Billings, Eric currently resides in Missoula where he serves as the Communications and Development Administrator for Partnership Health Center.

Mike Halligan was raised in Billings, Montana. He enlisted in the U.S. Army and served in Vietnam as an infantry combat platoon leader with the 101st Airborne Division.

Mr. Halligan served in the Montana State Senate from 1980 to 2002 as the chairman of several legislative standing and interim committees. In the 1995 and 1997 legislative sessions, he served as the Minority Leader.

After working as a deputy Missoula County Attorney from 1985 to 1990, Mr. Halligan operated a private family law practice from 1990 to 1999. He also served as the supervising attorney for the Montana Department of Justice, Child Protection Unit, from 1999 to 2002. He served as Director of Government and Corporate Relations for Washington Corporations from 2002 to 2021 and has been Executive Director of the Dennis and Phyllis Washington Foundation since November of 2002. 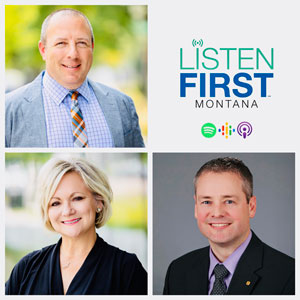 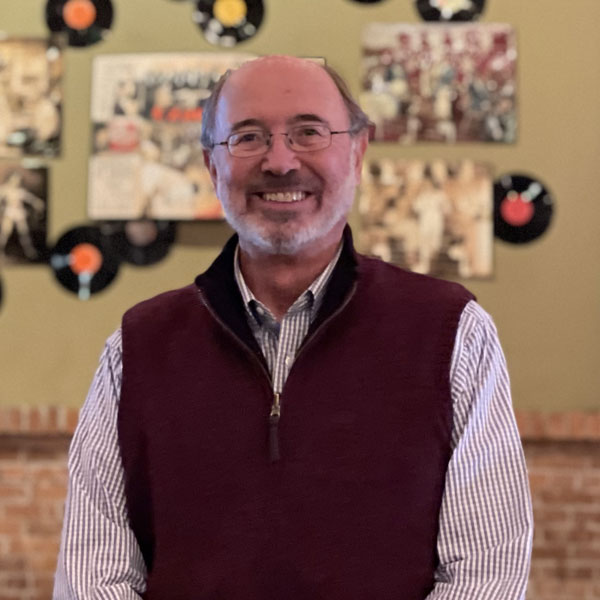 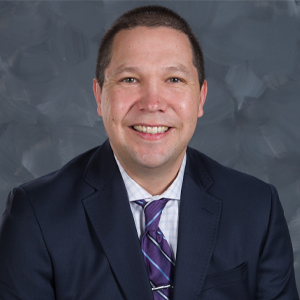