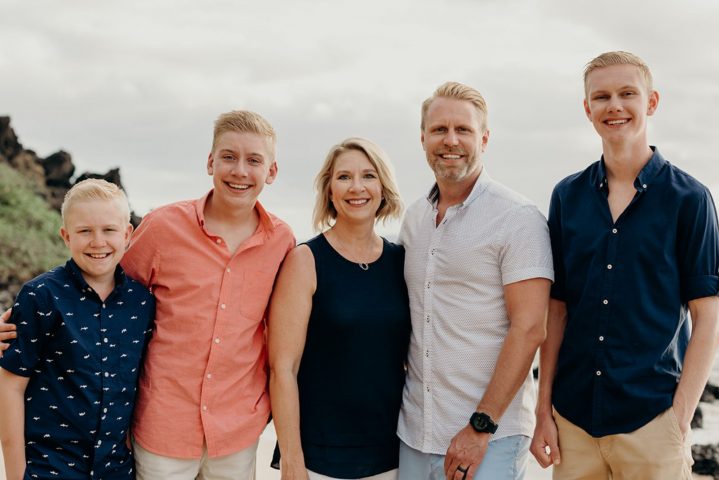 Jeremy was raised in Bainville, Montana and attended college at MSU Billings. His career in marketing and communications started as a television news reporter and has spanned several different stops including working as the Marketing Manager for Rimrock Mall and as the Director of Business Recruitment for Big Sky Economic Development. Today Jeremy is the managing director of marketing and communications for PayneWest Insurance.

Jeremy enjoys the constant need to never stop learning to stay relevant in his position. Since he started in his field more than twenty years ago, the area of his focus has changed dramatically. He has seen it morph from traditional advertising placed in print and television to developing companies as brands with character and a voice in decisive topics to show a loyalty to their customer base and brand. Jeremy and his wife Haley were married in 2000 and today they have 3 adventurous boys – ages 13, 15 and 17. They are a family that fits Montana perfectly with their love for the outdoors and their boys enjoying a range of activities from cross country, lacrosse, and basketball.

A memory that clearly stands out for Jeremy from his time in Leadership Montana is when the Class of 2015 visited Havre and the Rocky Boy’s Reservation where they received a tour and presentation by classmate Joel Rosette. Having grown up next to a reservation Jeremy thought he had a generally good understanding of the life on the reservation but after his time with Joel his eyes were truly opened up. Not only was he exposed to some of the additional challenges the Chippewa-Cree tribe face but also the inspiring successes that gave Jeremy a much larger appreciation for the tribal culture and resiliency.

Jeremy says Leadership Montana has taught him to be more patient with the people in which he interacts. He is cautious of drawing his conclusions prematurely and has learned to listen and let others finish their thoughts before he starts forming his next question. Jeremy understands this will probably always be something that he has to focus on but with the help of Leadership Montana he is much more aware and able to take the appropriate steps to offer gracious space to those around him.

The role Leadership Montana is playing in the state can’t happen fast enough for Jeremy. He thinks the organization is bringing back much-needed civility to dialogue around difficult points of conversation and says it helps relate the commonality that we all share and allows us to communicate on a level that, while we may disagree, always gives room for those differences in opinion out of respect and understanding. Jeremy can instantly feel that civility and comfort when he meets other Leadership Montana alumni that share the same passion.

Jeremy loves Montana for the way it feels like one big small town. He thinks life in our great state tends to have more of an innocence to it that makes it feel simpler and friendlier then other places he and his family have visited. He often feels a connection with fellow Montanans for no other reason than because they live in the same state and couldn’t imagine living and raising his family in other state. 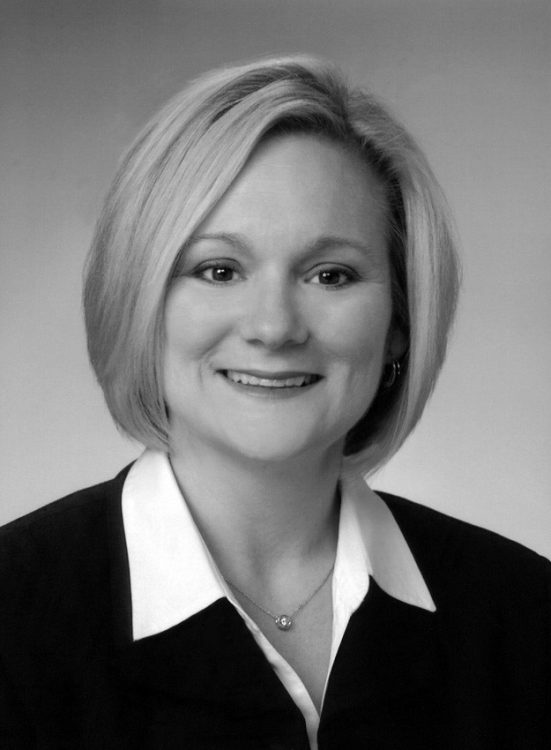 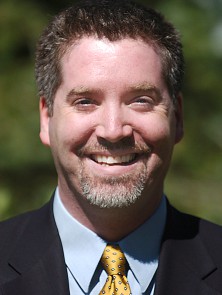