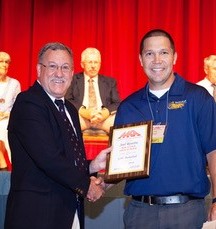 Joel Rosette and wife Bonnell (St. Goddard) and their boys Oliver (3) and Julius (14) and girls JayQuinn (5), Kyla (14), and Joelnell (16) live in Box Elder, MT. Joel owns and manages Joel Rosette Law, PLLC a tribal law practice representing tribal firms and entities. Joel recently coached the 2018 State C Girls Box Elder Bears in their first state championship title in 20 years. For Joel, his coaching and wisdom with which he leads his team are more than words or advice. It’s everything one does in any walk of life, displaying and modeling choices and actions, treatment of people, work ethic, practice, energy, and responsibility. Leadership isn’t being the best player or scorer. It’s doing one’s best ‘thing’ as part of a team…together.

In reflecting on the role of LMT, Joel confirms that bringing people together from all walks of life with different priorities from across Montana: rural to urban, mountains to prairies, big mountains to little ones to learn about leadership, experience Montana’s communities, and practice Gracious Space is what being a Montanan is all about. This is what LMT does for its participants: it unites the beauty of Montana’s land and people. Montana is a state and state of mind that invites the stranger in all of us because of (and despite) who we are and where we come from in a meaningful connection to one another.

Joel’s favorite memory of Leadership Montana (LMT) class of 2015 is the opening Big Sky session. He forced himself to step out of his own way despite his introverted preference, unfamiliarity with Big Sky, and doubt about LMT’s application to his life. The first Gracious Space (GS) session with Carmen was an eye-opener for Joel about the common thread between himself and his classmates of different backgrounds. While already an adept communicator, GS principles continue to shape Joel’s communication with people around tough situations and negotiations.

Beyond the introductory doubt and uncertainty, for Joel, LMT has reinforced a connection to others with the confidence/call to action to pursue deeper purpose in his community. He recently started a community non-profit, Mah-mo-wi (“mamo-way”) which roughly translated means ‘everything comings together,’ focusing on Rocky Boys tribal youth leadership. The concept of Mah-mo-wi was fortified by Joel’s LMT experience, and much like basketball, Mah-mo-wi has a mission is to build and translate youth experiences into life and leadership skills. His post-championship coaching wisdom to the girls is witness. ‘The basketball will stop bouncing. Life goes on. Use these skills you’ve sharpened for basketball in other ways to enhance your life. This game is a highlight in your life; It is not the highlight of your life. The ball is just one of many tools you’ll learn to use throughout your life and everything you’ve learned and experienced about basketball will apply to all of everything.’

And so too, is the opportunity to apply the Leadership Montana experience to the rest of life: Listen. Learn. Lead. 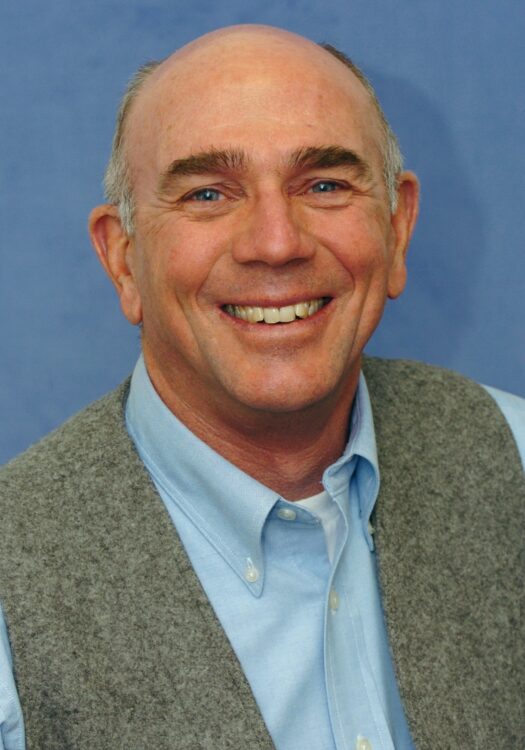 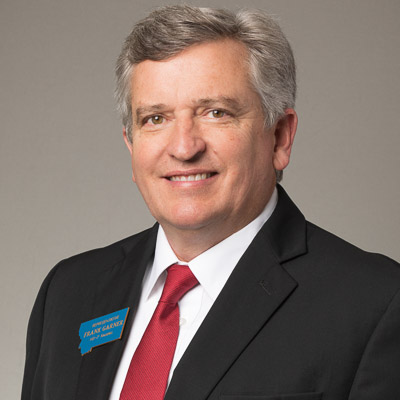 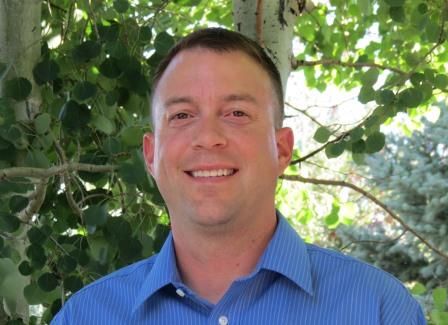