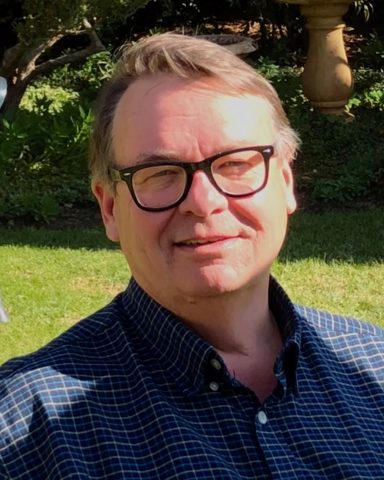 An interview with Alan Satterlee, Class of 20 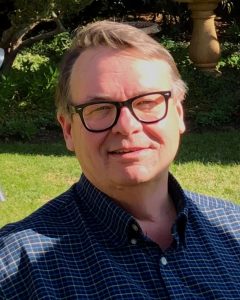 17, Whitefish, as interviewed by Luke Anderson, Class of 2018, Culbertson.

The lyrics to Johnny Cash’s song “I’ve Been Everywhere”, could have been written for Leadership Montana alumni Alan Satterlee. As someone who has traveled the world gaining valuable life and work experiences, Leadership Montana was the perfect way for Alan to share his career skills as well as network and connect with people from all across his home state.

Alan grew up in Whitefish with three siblings. He attended Montana State University where he received a bachelor’s degree in earth sciences. After graduation, Alan embarked on a 20-year career with Texaco. He began his career at an entry-level position and worked his way up to becoming vice president of marketing of gas and power in Houston. He has worked and lived in Denver, China, Indonesia, New York, and Texas. After leaving Texaco, Alan shifted his focus to non-profit work. He worked for a non-profit focusing on the homeless in Houston and upon his return to Whitefish, he began working at a treatment facility. Alan owned and managed his own social service agency called Northwest Passages, the focus of which, was to provide transitional living spaces to women in recovery. Alan is currently the executive director of the North Valley Hospital Foundation in Whitefish.

Alan has fond memories of his time spent with Leadership Montana. His favorite memory occurred during the Great Falls session, after touring the tintina mine, the class was invited to a classmate’s home where they were able to spend valuable time together to bond. When asked about the strongest impact Leadership Montana has made with Alan, both professionally and personally, the central theme of both answers were the long-lasting relationships. The friendships that were cultivated were made on a deeper level and professionally the relationships were able to create new career opportunities. Alan sees Leadership Montana as part of the equation to bring people together for civil conversations and to create a successful network of leaders throughout the State.

Although Alan has lived in different places throughout the world, what he appreciates the most about Montana is the outdoors and being part of nature, the people he has met, and the entrepreneurial spirit of the west. 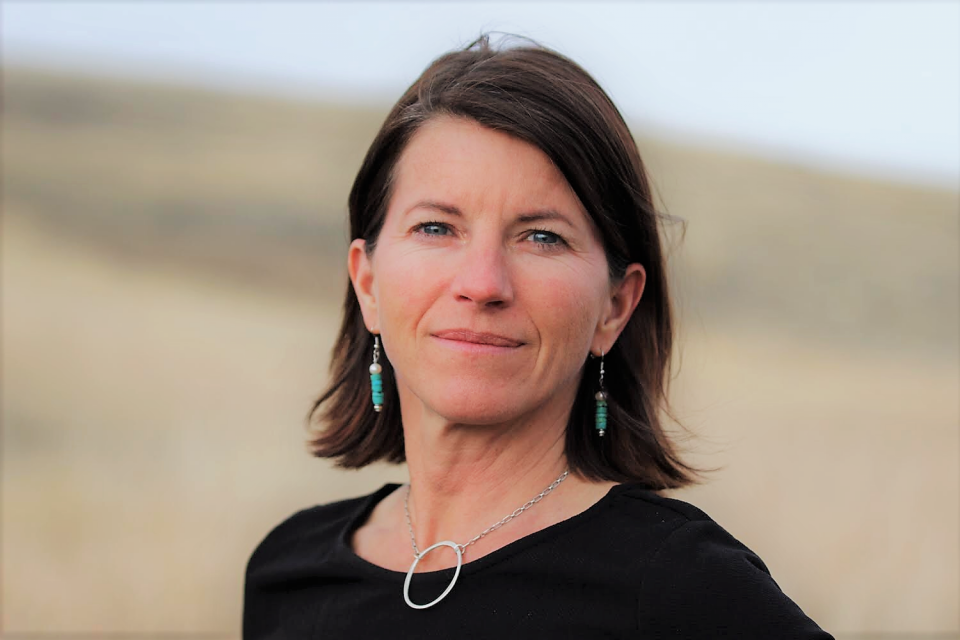 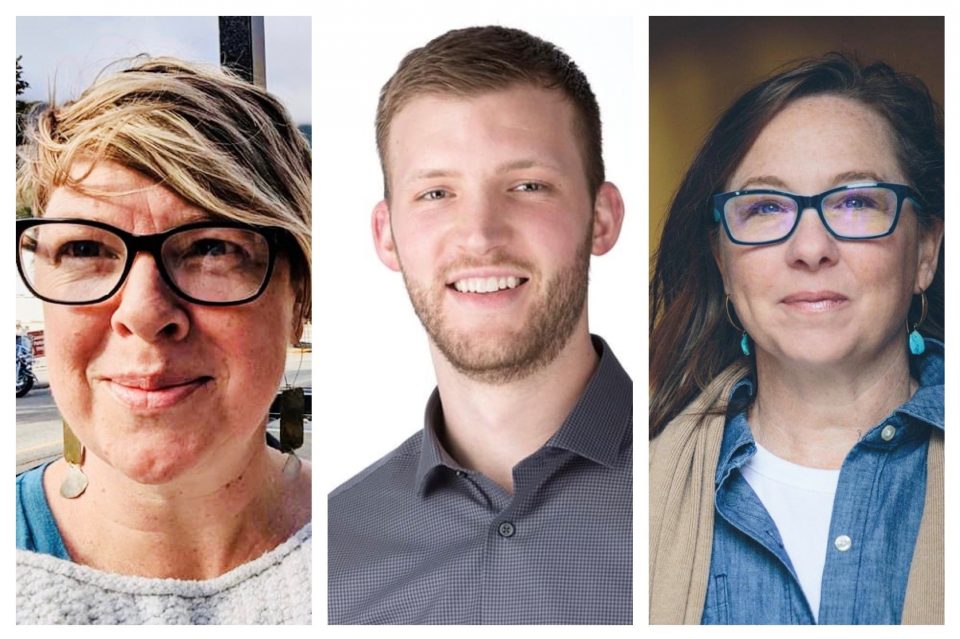 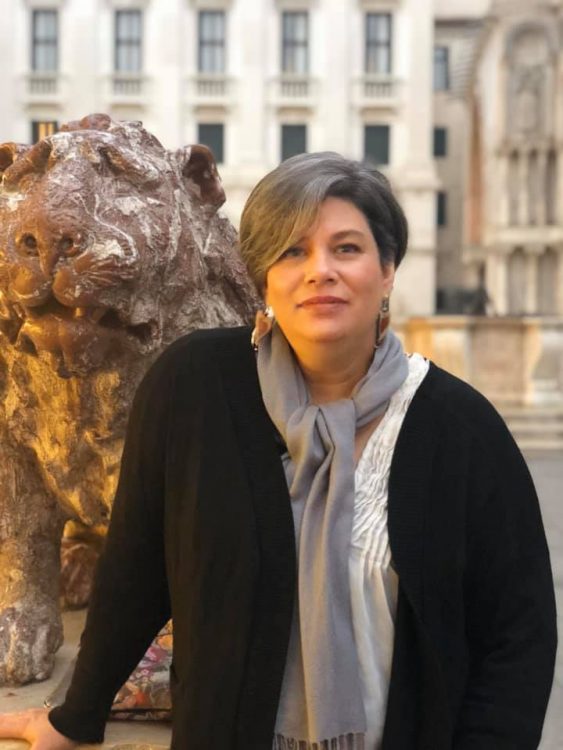