The Leading Edge: Humility - a message from Chantel Schieffer

The need is clear… 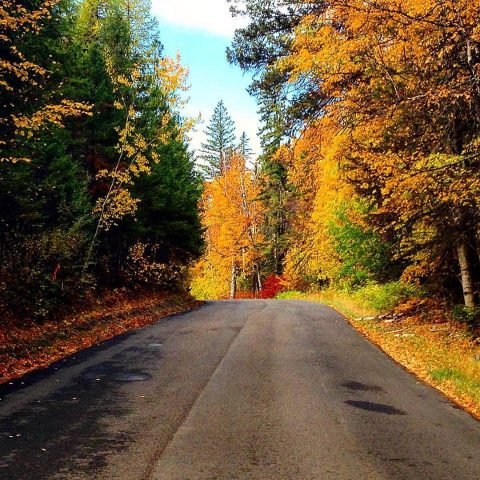 This summer I attended the funeral of Barbara Braided Hair, a graduate of Leadership Montana’s inaugural Class of 2005 and a member of our Board of Governors until her death. I drove across the state to Cheyenne Nation knowing that Barbara had another important lesson to give and I had to be open to receiving it.

Jim Scott, Chairman of First Interstate Bank and brother to our founder Tom Scott, was the first to speak. Barbara had been the bank’s branch manager in Lame Deer for nearly 20 years and as Jim described, she had a unique impact on the company and Montana. He painted a picture for us of a recently produced commemorative book celebrating the 50 year anniversary of First Interstate Bank. The collection focused on the strong culture of teamwork at FIB and only one person was singled out – Barbara. Jim talked about Barbara’s quietly strong leadership and years of dedication that helped to shape Leadership Montana and countless other organizations across Montana.

Another speaker told stories of Barbara’s long personal friendship with an NFL team owner, her special trips to be on the sidelines for big games, and the famous players who asked her opinion on the game.

A common theme emerged from the day – few really understood the depth of her impact, including me. She did not boast about her adventures, nor did she claim credit for any of her countless good works. Instead, she took great pride in the accomplishments of her many family members, friends, and colleagues.

Sitting amongst those Barbara loved most and reading these words in her obituary, the lesson I was expecting became clear.

“She was a humble leader and walked with great strength and honor, she instilled those qualities in whomever she met.”

Humility. That was the quality that I most admired in Barbara as I worked alongside her for the past six years and it was what set her apart from so many other great leaders. She spent considerable time and energy empowering those around her and even in her final stages of life she was focused on others.

Barbara taught me many lessons over years and I will hold tight to this one – care more about your impact on others than the recognition than you may receive. 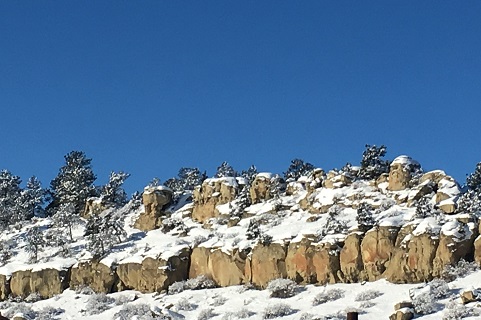 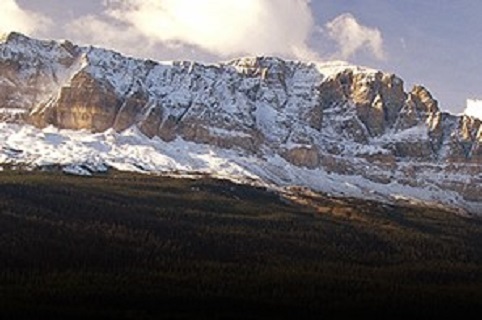 The need is clear…