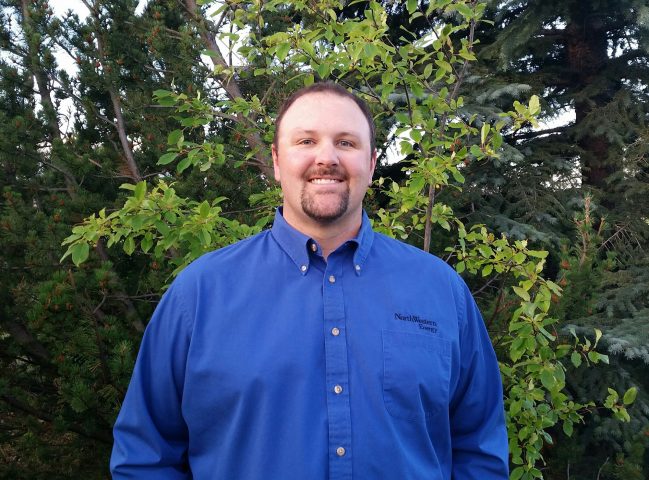 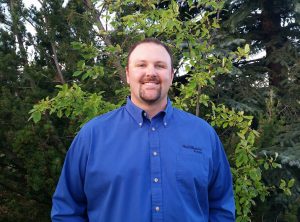 With the excitement of the holidays behind us and the cold quiet times of February upon us, we found ourselves converging on the beautiful, electric city of Great Falls. Our first presentation of the day was from Nancy Schlepp – VP of Communications for Sandfire Resources. Nancy laid out a presentation that spoke to the concerns and benefits of the mine for the area. Having grown up and continuing to reside in the area, Nancy began asking a lot of questions of the mine as a commissioner from the area, and she was very impressed with the answers they gave. She explained that based on our current mine laws, of which there have not been any new mines for quite some time to abide by the new laws, she felt the mine was a good and responsible business for the area. However, at the end of the day I was once again reminded that there are also more parts to the pie after hearing heavy concerns from classmates of the mine and their well-documented concerns.

Our next presentation was by the Malmstrom Air Force 341st. Colonel Williford described the 341st‘s mission to defend our nation during what could be one of the worst situations our nation would ever face. Their mission serves as an extreme deterrent for possible would be attackers to our nation. One thing I thought was most amazing was how Colonel Williford met head on the issues of cheating on tests and the degradation of integrity towards their mission in the early 2010’s. He also stated the unique way in which the 341st changed how they were meeting with one another during this hard time. Instead of having a top down approach to problem solving the wing met peer to peer and discussed problems and solutions. The result, 3 years in a row of what is called a Blanchard award for excellence to their mission. The Red Horse squadron was next to describe their mission, which is to go in ahead of our troops in war or peace times to help build and develop the heavy civil arm for our
troops. If it has something to do with construction, Red Horse is building it. These missions require them to be battle trained in case something happens, but to also be skilled in their trade and develop and build quality infrastructure for our troops.

The Great Falls area discussions were next and the sheer amount of belief in the positive growth for the city was hard to deny. It was interesting that although most of the other city guests we have spoken with in other towns spoke of some of their “bad” issues, the Great Falls contingency spoke of pretty much all positive things. I think this made for a great and upbeat discussion, but it left many of us in the audience wondering where the “rest of the story” was. One thing was for sure, having the Air Force base in town acted as a great stabilizer for the economy. From here we broke for the day and many of the group stopped in Belt for discussion with the owners of Half Moon Brewery, and the owner’s personality coupled with the story made for an amazing stop.

We kicked off our day in Lewistown, which was an exciting day filled with class member conversations, city roundtables, and finally a proctored discussion between American Prairie Reserve (APR) and United Property Owners of Montana (UPoM). I must say, I do enjoy the local area discussions, but one of my favorites every session is the class member conversations. I think that hearing everyone’s story, especially in such a safe space, opens us all up to be vulnerable and we get to know the real person on that stage for a short period of time.

Many of the folks that spoke with us in Lewistown had a similar upbeat mindset on Lewistown as those in Great Falls. The difference I feel was the fact that Lewistown people felt the changing of the tides but knew there was incredible work left and spoke to that and were still ready to put the gloves on and fight for our little town. I am obviously quite biased as I have donned those gloves for over 10 years now and am more excited about Lewistown than ever before.

As we only have one gracious space discussion after this one, I am feeling the eventual sting that will hit when I realize we are done. I must remember that although the training might be done, for now, the training will never be over in gracious space. My home group helped me see many things that I cannot see on my own, and my blind spots are very evident. Until someone has put it in front of my face, I have never seen it, and perhaps I wished it to be that way. The time has come as a society that we must begin to see, not for ourselves but for those around us and the greater good we can accomplish.

I am near and dear to the issues between the APR and UPoM having grown up in an area that APR has purchased property and also own property in the area as well. I was very curious to hear from the opposing sides about the issue as I have only read versions from both sides and heard the rhetoric and hearsay on the street. Chantel lead an excellent discussion between the two parties in which both sides had an opportunity to say their piece in a gracious space. One thing is for sure, APR is here and have been for almost 20 years, and they will continue to operate in this space. The opposition has been here but has finally developed a great voice and have started getting results in the form of rebuilt proposals from APR. Time will tell how this will shake out, but hopefully in the end, the multi-generational rancher can preserve their heritage and a great conservatory effort can exist near that same space.

The time is coming soon where we will parting ways as a class in a formal setting, but I feel that, and I hope others do too, it will not be the last discussion. It may be nothing more than a hello on a sunny day, or literary assistance to this classless engineer, but nonetheless, I hope stay in touch. I have learned so much about the fact none of us are exempt, from hurt, joy, sadness or pain. Be kind in your days. Until the next one… 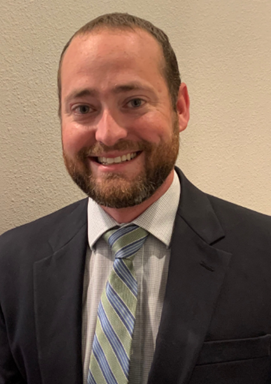 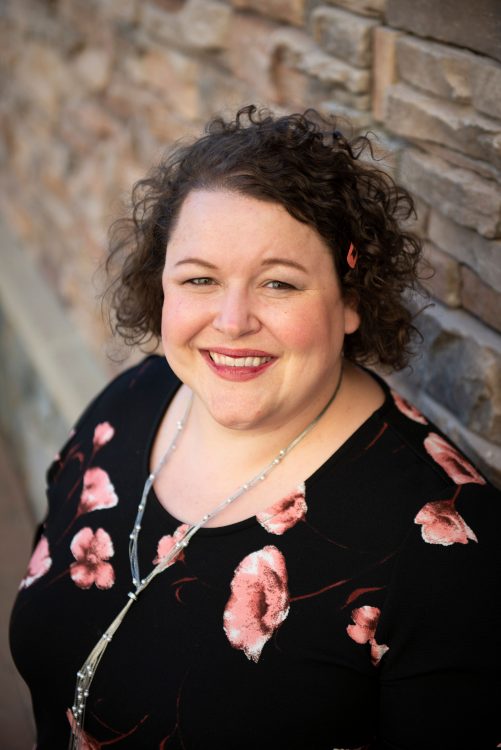 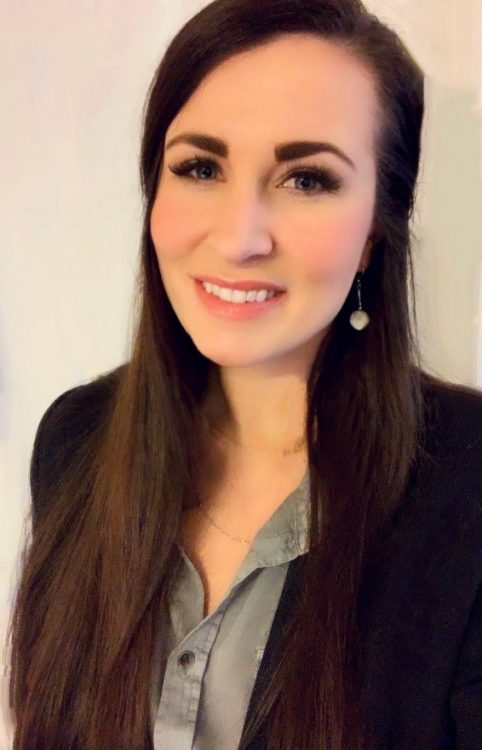